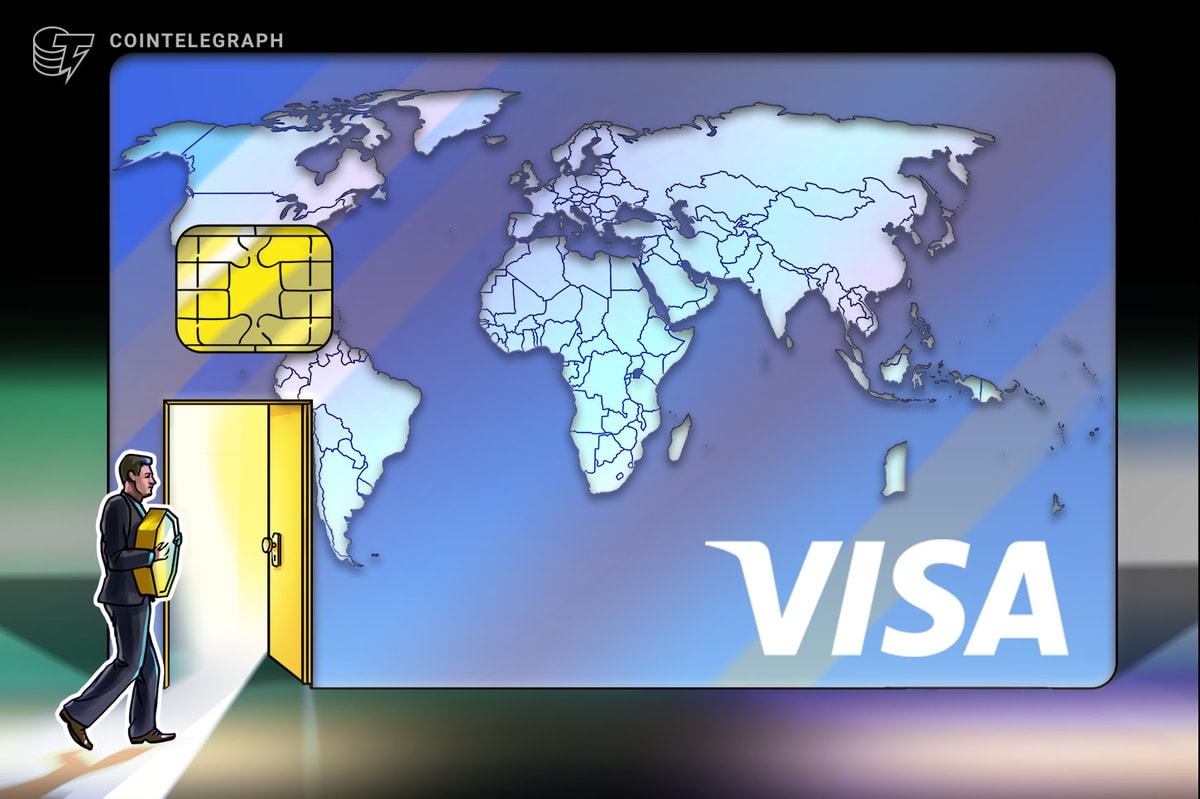 Crypto-users may one day be able to automatically pay their electricity and telephone bills through their self-custodial crypto wallets, according to payments giant Visa.

In a Dec. 20 blog post, Visa’s crypto thought leadership team proposed a solution that would allow providers to automaticall “pull” funds from users’ Ethereum-powered crypto wallets, without requiring the user to manually sign off on every transaction.

Auto-payments for recurring bills are commonplace in the traditional banking world, giving users the ability to permit certain service providers to draw from their chosen bank accounts to pay off bills — such as a Netflix subscription or a monthly telephone bill.

Such a mechanism isn’t possible for owners of self-custodial wallets, said Visa, noting that automated programmable payments that pull payments from a user’s account at recurring intervals “requires engineering work.”

This is because in self-custodial wallets the user is the only person in control of the private keys, meaning they need to manually sign off on transactions as “a smart contract cannot initiate transactions on its own.”

In its technical piece, Visa said automatic recurring payments via crypto would be possible through a new type of self-custodial wallet called “delegable accounts,” which is based on the “Account Abstraction” (AA) concept.

Ethereum co-founder Vitalik Butering put forward the concept in 2015, which essentially allows for Ethereum-based wallets and smart contracts to be combined into a single account, among other use cases.

Through an AA-based self-custody wallet or delegable account, the Visa team states that user accounts would “function like smart contracts,” meaning that people can schedule transactions without signing off to initiate each transaction.

“This application could allow a user to setup a programmable payment instruction that can push funds automatically from one self-custodial wallet account to another at recurring intervals, without requiring the user’s active participation each time,” the post reads.

The proposal is part of the crypto-friendly firm’s broader research into new avenues for blockchain innovation and to work around rigid requirements hardcoded into Ethereum transactions.”

AA has many potential use cases, especially on how the user experience on a digital wallet may be substantially enhanced with more flexibility embedded into user account to function more like smart contract.

The team does admit that while auto-payments can be integrated relatively easily via wallets hosted by other parties such as exchanges, this of course means the user would have to trust their funds will be managed appropriately by said parties.

This was proven to be a major risk this year, especially given the bankruptcies of FTX, Voyager, BlockFi and Celsius to name a few.

The post also highlights that AA has been proposed as part of multiple Ethereum Improvement Proposals over the years, but ultimately hasn’t gone through due to difficulty in implementation. This is due to it requiring many protocol changes and “security guarantees to be met.”

The Visa team stated that it has already successfully tried its delegable accounts on a private chain from layer 2 scaling solution StarkNet, as the network supports AA.

As such, the post concludes that auto payments are not far away, given the Visa team was able to implement delegable accounts within StarkNets’ “account model.”

Quality of Crypto Villains Is Getting Lower

60% of institutional investors bullish on Ethereum in 2023

Creating self-sovereignty in the creator economy and Web3 — Is there room for both?

Which Is The Better Long Term Crypto Investment?