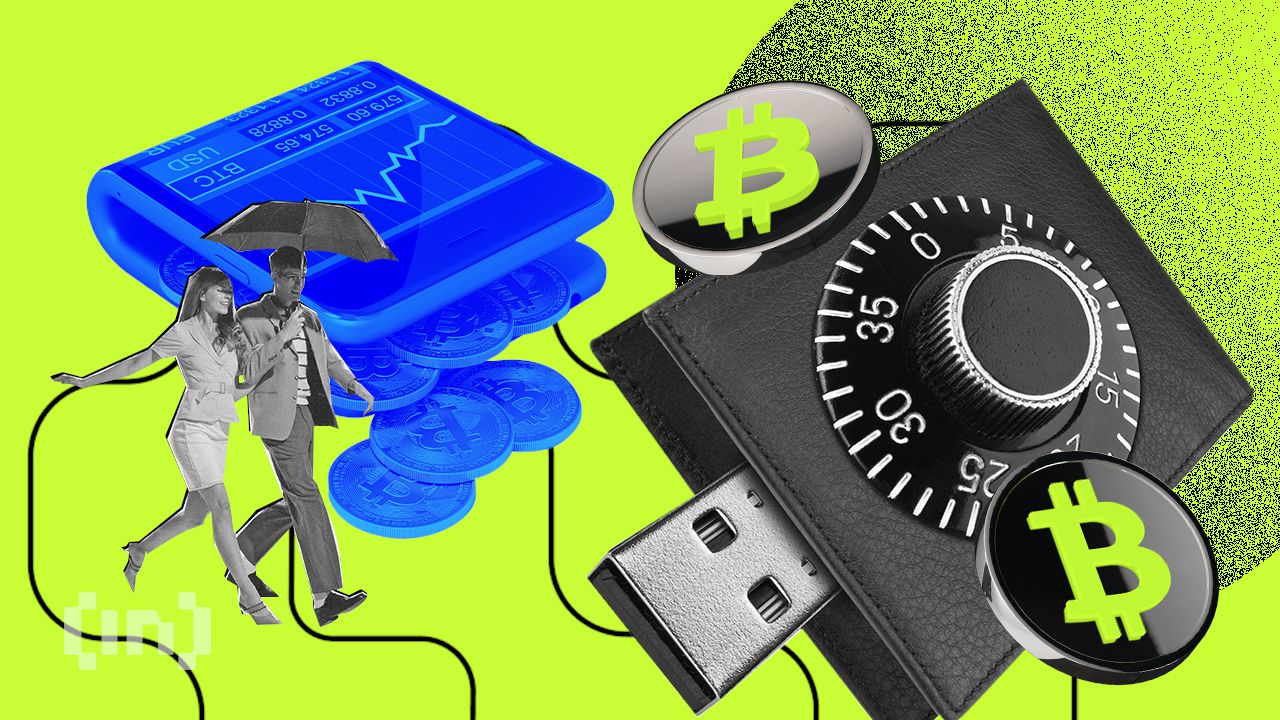 Ray Youssef, CEO and co-founder of Paxful, has asked investors on centralized crypto exchanges to withdraw their holdings. Youssef also revealed contentious measures the exchange will take in the aftermath of the FTX collapse.

In a Twitter thread this week, Youssef reiterated “self-custody.” He said, “I’m messaging all of our users to move your Bitcoin to self-custody. You should not keep your savings on Paxful, or any exchange, and only keep what you trade here.”

The chief of the US-based peer-to-peer platform is not happy with people relying on others holding their money. To make a point, he underlines the 2008 subprime crisis and the recent FTX collapse. He argues, ” you’re at the mercy of these custodians and their morals.”

The FTX crisis had forced several large firms to completely write off their investments in the exchange after it filed for bankruptcy in November. BlockFi and its eight subsidiaries became significant victims of the contagion.

In addition, Ray Youssef promised that Paxful has proof of reserves going back to 2020. But according to the founder, “is never enough, nowhere near.” The only effective technique for any exchange to safeguard the funds of its consumers through self-custody, he noted.

The founder also believes that BTC addresses several of these shortcomings. Meanwhile, a large chunk of the engaging audience has applauded the decision.

The comments of Paxful’s Ray Youssef come at a time when crypto exchanges are seeing an outflow.

In November, 91,363 coins worth $1.5 billion were removed from exchanges like Kraken, Coinbase, and Binance, according to a Financial Times report. The report cited CryptoCompare data to highlight that bitcoin withdrawals reached a record high in the same month.

The weak market is also the aftermath of the FTX collapse. Since the implosion, the global cryptocurrency market cap has taken a hit. The cumulative market cap remains under $900 billion at press time, with BTC around $17,200 on CoinGecko.

Meanwhile, Ethereum, the second largest crypto, is trading under $1,300 a coin.

Paxful to draw curtains on Ethereum

In another significant announcement, Youssef has declared that ETH will be removed from the marketplace. He has cited “integrity” and the performance of the proof-of-stake mechanism for his decision.

Ethereum’s carbon footprint, transaction speed, and other scalability limitations were criticized before The Merge, which transitioned the blockchain away from the proof-of-work mechanism.