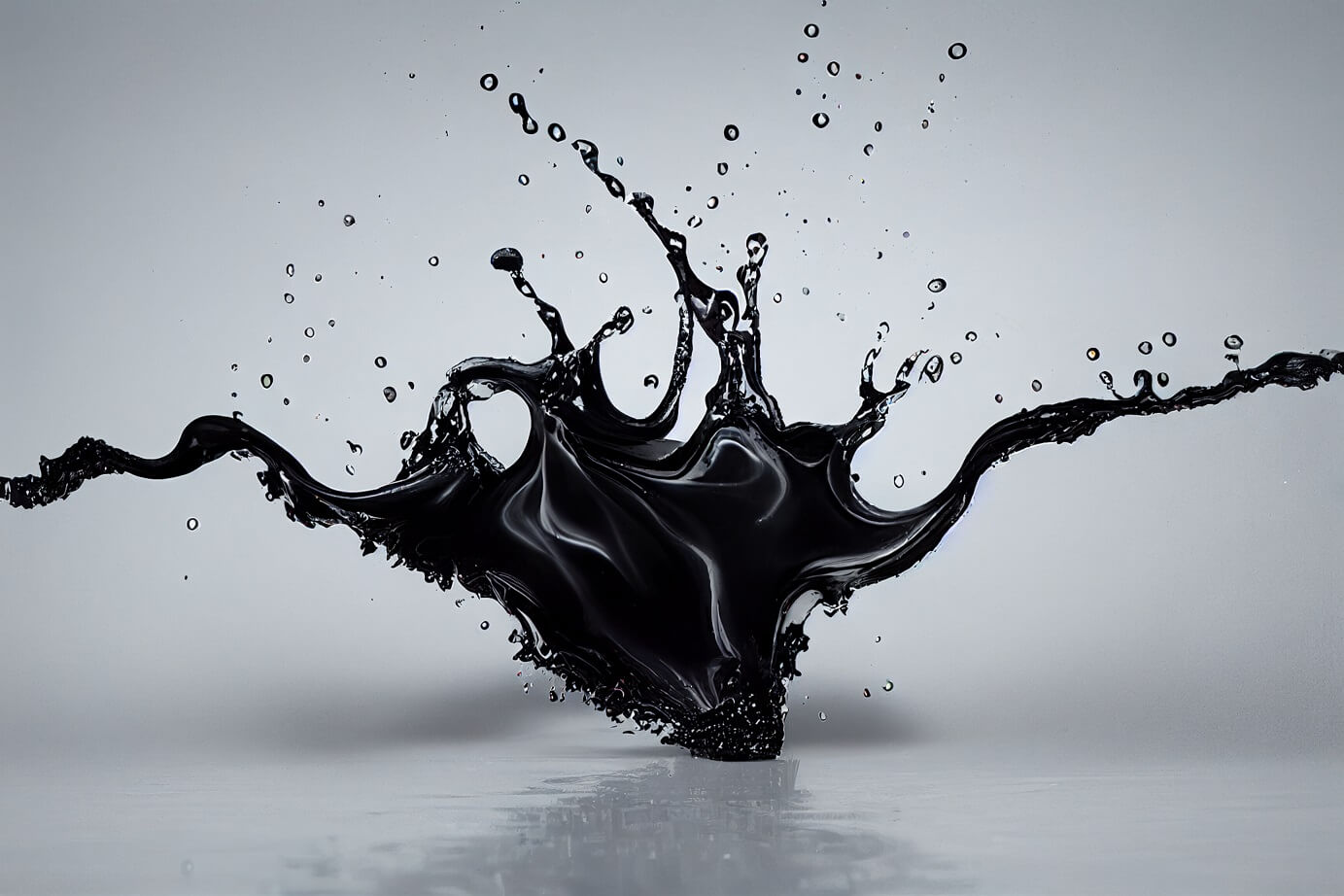 The FTX contagion keeps spreading. Among the most recently affected companies is Liquid exchange, which has now suspended withdrawals from its platform.

“Fiat and crypto withdrawals have been suspended on Liquid Global in compliance with the requirements of voluntary Chapter 11 proceedings in the United States.”

It advised users against depositing any fiat or crypto until further notice, adding that they would provide updates as they become available.

As reported, FTX  declared bankruptcy on November 11, following a swift and turbulent collapse of the exchange. At the same time, Sam Bankman-Fried resigned as CEO. Approximately 130 affiliated companies are also part of the Chapter 11 bankruptcy voluntary proceedings, including Alameda Research, the exchange’s parent company.

Notably, Liquid was acquired by FTX just this year.

Cryptonews.com reported in February that the company was preparing to enter the Japanese market via the acquisition of Liquid Group, the owner of a licensed Japanese crypto exchange, Quoine. The deal was completed in April.

Back in August 2021, Liquid Global experienced a hack in which more than $90 million was stolen. Soon after, the team announced that FTX had lent $120 million in debt financing and that the two entities would continue working together in pursuit of further collaborative opportunities.

Meanwhile, the Japanese Financial Services Agency (FSA) requested that FTX’s subsidiary FTX Japan suspend business orders on November 10. Following this, the Japanese government said that it would do all it could to protect customers of FTX Japan, while the exchange claimed that its clients’ funds were safe.

– FTX Hack and Balance Sheet Mystery – Crypto Prices Weak As Up to $2 Billion of Client Funds Missing. Where is SBF?- This Crypto Asset Management Firm Says ‘Large Majority’ of Funds are Stuck on FTX – Who Else Was Affected?