The MRST token is now available for purchase on OKX 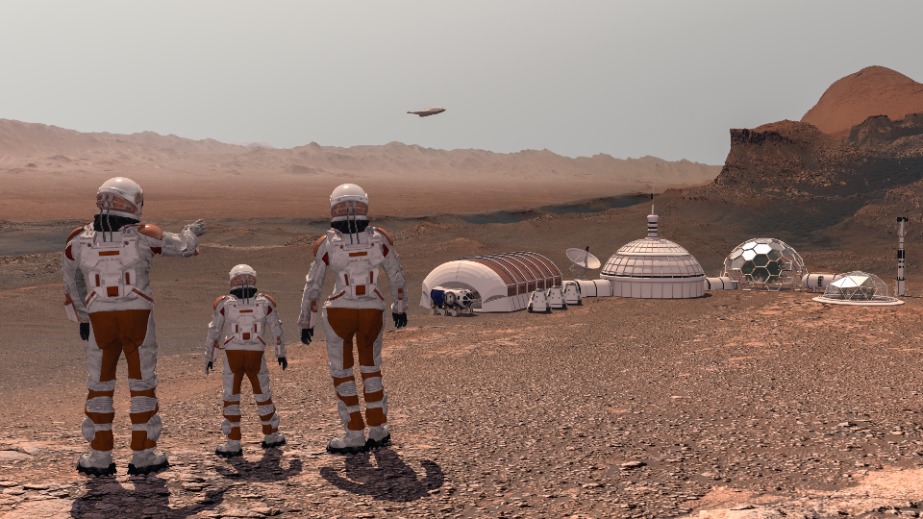 The Mars Token is now live exclusively on the OKX cryptocurrency exchange, allowing investors to gain access to this metaverse-focused token.

MRST, the native token of the Mars Metaverse ecosystem, is live on OKX, one of the leading cryptocurrency exchanges. The token will only trade on the OKX exchange at the moment, allowing investors to gain access to the project.

OKX revealed that it supports 2 trading pairs: MRST/USDT and MRST/USDC. With the MRST token now live, it is important that you know what the token is to help you make an informed decision about whether to buy it or not.

MRST is the native token of this metaverse and would be used to pay for services. According to Mars Labs, users can earn rewards with MRST, including via a Play-and-Earn (PAE) system.

Another use of the MRST token is for payment of Colony or buildings. The houses and commercial buildings in the Colony can be purchased with MRST and are tradable between users.

Users can also host events on their properties, allowing them to earn additional income, which will be paid with the MRST token.

Mars Labs said it intends to permit third-party or indie game developers to develop and release games using the “The Mars Game Creator” software. The games developed using this software will also leverage the MRST token as the reward token for game players.

Where to buy the MRST token

The MRST token is available to investors and traders. The Mars Labs team has decided to launch their MRST token exclusively on the OKX exchange at the moment.

OKX is the only cryptocurrency exchange you can buy the MRST token starting next week. If you are interested in gaining early access to this project, you can open an account on OKX and get started today. 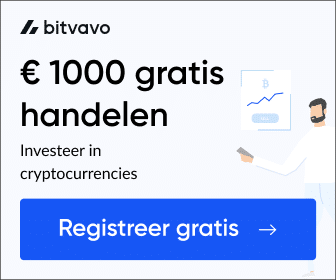