Shiba Eternity Ready for Worldwide Launch: How to Play! 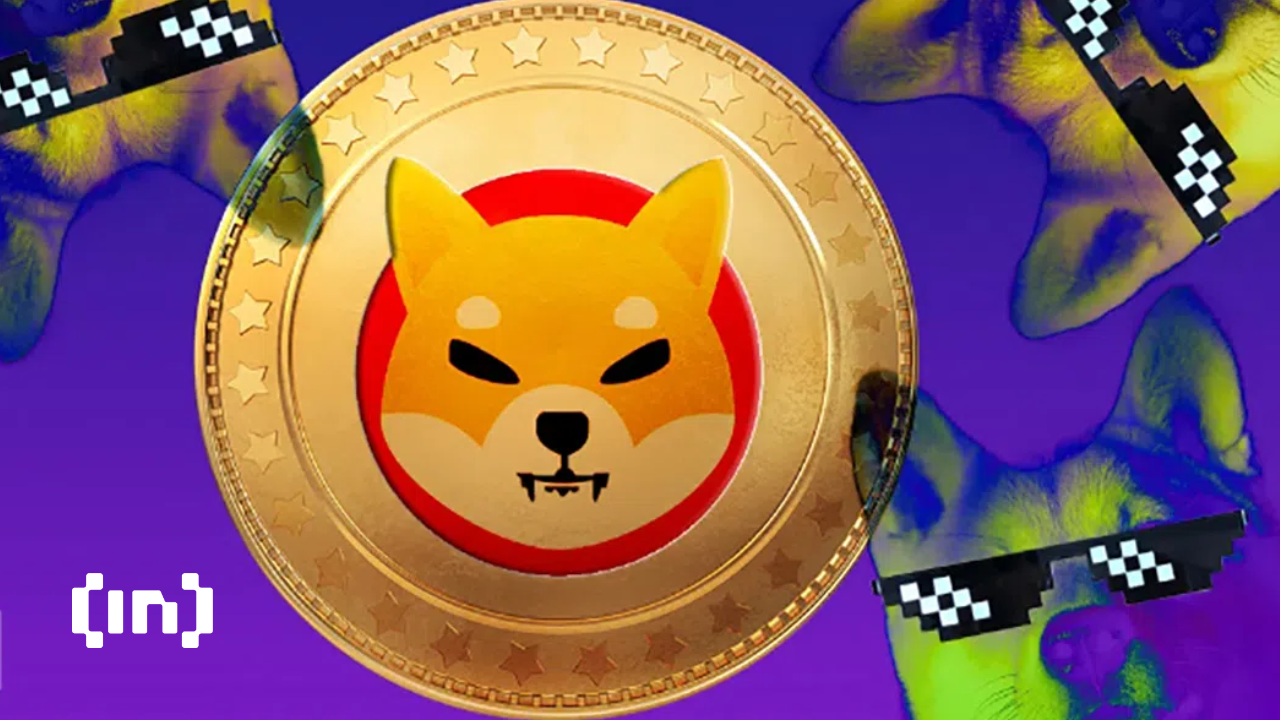 Shiba Eternity, Shiba Inu’s new card game, will roll out to iOS and Android users worldwide. For those asking: When is Shiba Eternity coming out? We got the answer, the Shiba Eternity release date was set for Oct. 6, 2022.

Updated Oct. 7 at 21:00 UTC: Following the successful launch of SHIB’s Eternity collectible card game on android and iOS, the app managed to top the charts for card games on the app store. Furthermore, the total number of SHIB holders continues to hit new all-time highs with current total SHIB holders sitting at 2,194,290.

Updated Oct. 6 at 12:00 UTC: The much-anticipated card collectible game Shiba Eternity play to earn, developed by Shiba Inu, is now available across all nations in the world after it was initially launched in Australia and Vietnam, according to the official announcement.

Updated Oct. 5, at 14:00 UTC: With the Shiba Eternity launch date, also called “Download Day” by Shiba Inu community, just 24 hours away, the SHIB burn rate spiked over 1,100% at the time of coverage, with over 28M SHIB burned.

The Shiba Inu community will release the associated game lore on Oct. 6, 2022.

Boasting Japanese martial arts undertones, Shiba Eternity play to earn game will grant players their very own Shiboshi, a virtual canine warrior they will need to protect. Each turn will see players picking up either fighter cards or weapon cards. Weapon cards like “Katana Slice” and “Ancient Instinct” allow Shiboshis to attack, while fighter cards contain characters with unique abilities that will fight on behalf of the Shiboshi. Cards can be arranged in a sequence to carry out a coordinated attack.

Shiba Inu developer Shytoshi Kusama said on Twitter that he had been playing the Shiba Eternity game for “a while” and is enjoying it.

When is Shiba Eternity coming out? The play to earn game was released in Australia on Sep. 19, 2022. Shortly after, the SHIB team hosted a Twitter Spaces event on Sep. 22, 2022, to update the community about a worldwide launch slated for Oct. 6, 2022.

How to Play Shiba Eternity

Upon initial launch, gamers will be guided by a “Sensei,” translated as “teacher,” named Ryoshi, who guides them through an initial quest. This quest will allow them to become familiar with the mechanics of gameplay.

According to the Sensei, Shiboshis were created to allow Shibs to fight without violence.

Each Shiboshi will have the opportunity to come into contact with “PURE FOMO” to unlock particular abilities. Each PURE FOMO transformation will result in a unique outcome. Shiboshis also have dormant traits that need to be awakened to unleash a set of powers.

Shiboshis will be able to train in different martial arts disciplines, such as “Chewjitsu,” which give them access to cards with different playing abilities and styles.

When the player gains enough experience, they will face the sensei in battle. According to Kusama, 5% of all profit from playing the game will be burned.

Shiba Inu Play to Earn Game? No Tokenomics Yet

It is unclear whether the Shiba Eternity play to earn game will follow the mold of Axie Infinity. There has been no official documentation at press time, leading some on crypto Twitter to believe that Shiba Eternity game is just a marketing stunt.

Others opine that the game is a marketing stunt to draw attention away from the promised launch of the layer-2 solution, Shibarium. Shibarium will offer, amongst other things, lower gas fees than Ethereum, the blockchain on which the SHIB token currently lives.

A SHIB metaverse is also in the works.

Top Cryptocurrencies to Purchase in Q4

OpenAI’s ChatGPT Has a New and Improved Challenger