SEC vs Ripple verdict will have implications for Ethereum too 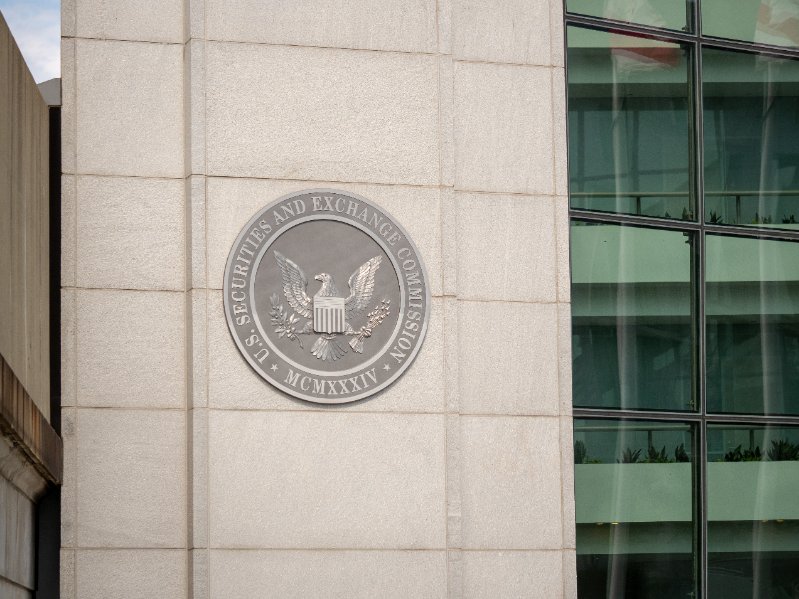 The SEC vs Ripple verdict will likely be the biggest crypto news of 2023. While no date has been set for the verdict, analysts expect that it will happen in the coming year. It is still too early to predict the outcome of the case, its implication will go beyond Ripple and XRP. It will have an impact on other cryptocurrencies, Ethereum in particular.

SEC vs Ripple: the basics

The Securities and Exchange Commission (SEC) filed charges against Ripple on December 20th 2020. In the lawsuit, the agency sued the company and its executive of conducting a $1.3 billion unregistered security offering in 2013.

It alleges that Ripple and its execs raised money by selling XRP to investors in the US and around the world. Also, its execs raised $600 million through token sales and failed to register them under the federal securities laws.

By doing that Ripple deprived investors of the required protections that happen when a company raises funds. They also lacked access to information that they were entitled to.

Ripple denies these allegations and argues that the SEC knew that XRP was not a financial security. It points to a speech made by William Hinman, a former SEC director, who stated that ETH was not a security.

The biggest implication of the SEC vs Ripple verdict will be on Ripple itself. However, analysts believe that other cryptocurrencies like Ethereum will be impacted as well.

As you recall, Ethereum made a transition from a proof-of-work crypto into a proof-of-stake coin in 2022. By so-doing, it made it possible for people to stake the coin and earn returns. Staking is a process where people bond their tokens to a validator and then receive rewards every month.

In a statement after the merge, Gary Gensler, SECs chairman said that he believed that Ethereum was now financial security.

Therefore, if the SEC wins, it means that it will train its eyes on other cryptocurrencies, including ETH. It will use the arguments made in court to prove its case.

A lawsuit against ETH and other platforms in its ecosystem will have a major implication on the coin. For one, many exchanges will delist it in the United States to remain in good books with the SEC. Many exchanges have already delisted XRP in their platforms.

In addition to Ethereum, the SEC will use its argument to go after other platforms that had token sales in the past few years.

How to buy Ripple

eToro is a global social investment brokerage company which offers over 75 cryptocurrencies to invest in.

It offers crypto trading commission-free and users on the platform have the option to manually invest or socially invest.

eToro even has a unique CopyTrader system which allows users to automatically copy the trades of popular investors.

OKX takes customer security very seriously, they store almost all of their clients’ funds in cold storage, and the exchange is yet to be hacked.

On top of this, the exchange offers very low fees and customers can even use their crypto as collateral for loans on the platform.

China to Roll Out State-Backed Exchange for Digital Collectibles

The biggest cryptocurrencies around the world in 2023

DeFi should complement TradFi, not attack it: Finance Redefined