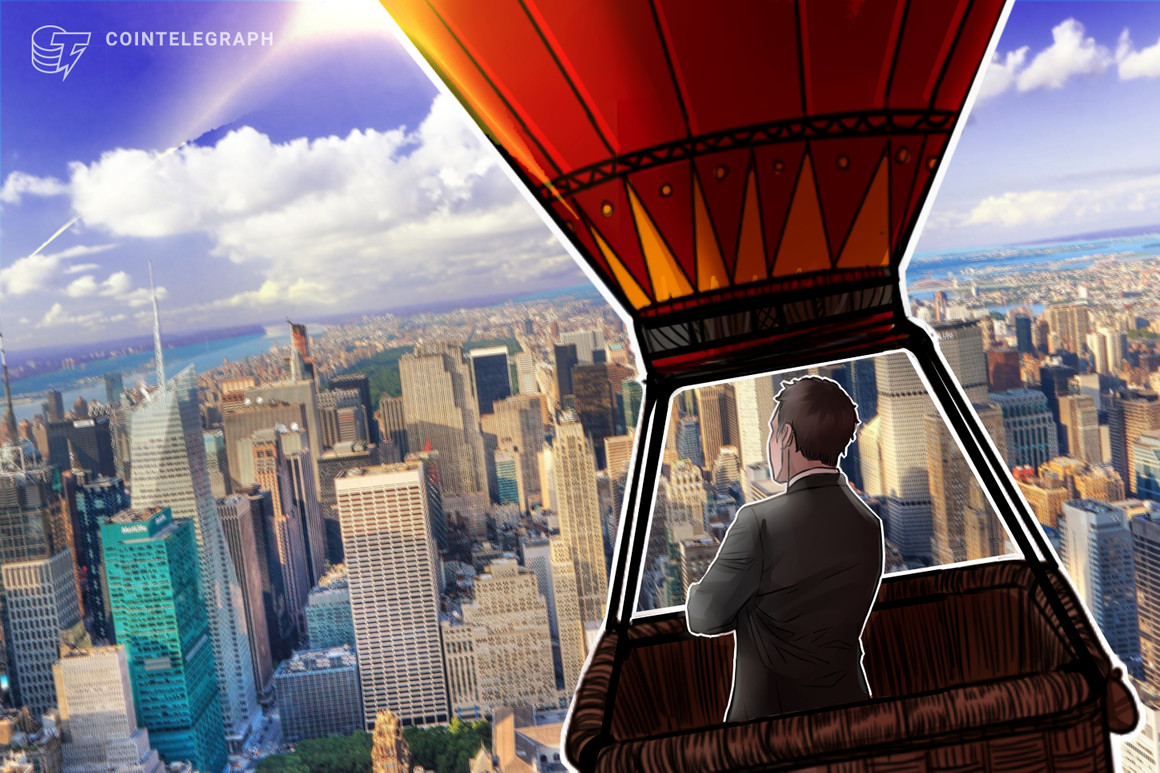 Ripple Labs’ director of engineering Nik Bougalis is exiting the firm after nearly 10 years, becoming the latest of crypto’s long-time serving executives to depart from the space.

In an Oct. 22 tweet, Bougalis noted that: “my decade-long journey at Ripplehas been a fantastic (if exhausting and all-consuming) one. I got to work on a project that I love, towards a goal I believe in. But that journey will be coming to an end in a few weeks.”

My decade-long journey at @Ripple has been a fantastic (if exhausting and all-consuming) one.

I got to work on a project that I love, towards a goal I believe in.

But that journey will be coming to an end in a few weeks.

Interestingly, the Ripple developer noted that he will not be joining a blockchain project or company next.

“As for what’s next? I’ll talk about it when it’s time, but I am NOT joining another blockchain project/company, nor am I doing NFTs or DeFi,” he said.

Bougalis has a lengthy background in software engineering and cryptography, and while at Ripple, he primarily worked on open-source code projects for the payments XRP Ledger, also known as XRPL.

One of Ripple’s key recent developments that Bougalis has overseen is the XLS-20 amendment which will see the introduction of nonfungible tokens (NFTs) to XRPL. While there were a few initial bugs that reportedly needed ironing out, the upgrade is reportedly set to go through in early November.

The cryptographer went on to state his thoughts that Ripple will do just fine without him.

“Its long-term health and success isn’t predicated on any one person. I’m confident that it will be just fine, thanks to talented and passionate individuals who contribute and participate, each in their own way.”

The blockchain sector has seen a number of top figures step away from their companies this month, such as the chief financial officer of NFT marketplace OpenSea, Brian Roberts who revealed on Oct. 7 that he is exiting the firm.

On Oct. 21, Polkadot co-founder Gavin Wood also called an end to his time at blockchain infrastructure company Parity Technologies, stating that it was not a position where he saw himself finding “eternal happiness.”

On a broader front, Ripple recently scored a notable win in its long-running legal battle with the United States Securities and Exchange Commission (SEC) over alleged securities violations with XRP (XRP).

On Oct. 21, Ripple general counsel Stuart Alderoty revealed on Oct. 21 that the firm finally got its hands on important documents that could significantly strengthen its defense against SEC.

The documents in question relate to a 2018 speech by former SEC division director William Hinman relating to the regulatory status of Ether (ETH), which the government agency has fought long and hard to keep under wraps during the legal dispute.

Ethereum Mining Is INSANE Beginning of 2021

A new definition of crypto comes from the IRS — Law Decoded, Oct. 17–24

3 reasons why Ethereum price keeps rejecting at the…

Fan tokens struggle to hold on as World Cup…