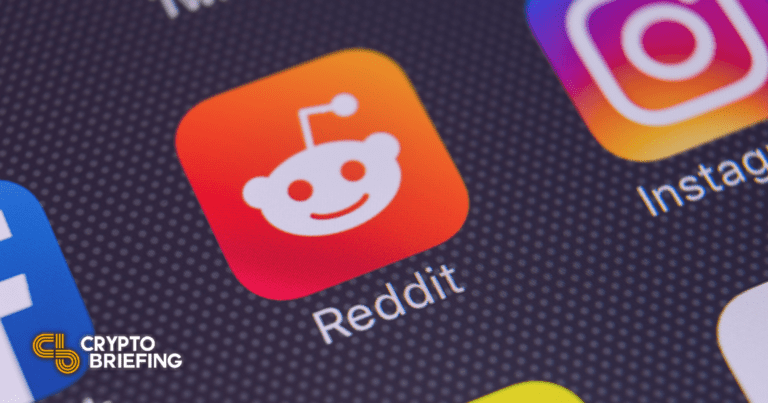 Reddit is launching a series of “Collectible Avatar” NFTs on Polygon.
The NFTs will have a total supply in the “tens of thousands” and have utility on the Reddit site.
Several other major social media companies have made various moves in the NFT space in recent months.

Reddit has partnered with Polygon to launch a range of blockchain-based NFT avatars that can be set as profile pictures on the social media site.

NFT mania may have cooled off since the start of the year, but that hasn’t stopped Reddit from launching its own limited-edition NFTs.

The social network revealed in a Thursday blog post that it is launching a series of “Collectible Avatar” NFTs that users can set as their profile pictures on the Reddit site. Apart from being NFTs, the new avatars will differ from existing Reddit avatars in that they will only be available for purchase through a new dedicated storefront and will give purchasers licensing rights to use them both on and off Reddit.

Per the announcement, the new NFTs will be hosted on Polygon. Reddit noted that the Ethereum-compatible blockchain’s low fees and sustainability commitments factored into the decision to choose Polygon over other chains for its new NFTs.

According to TechCrunch, the initial release will feature 90 different designs in its early-access phase, with the total supply in the “tens of thousands.” The benefits of holding a Reddit Collectible Avatar NFT include mixing and matching an avatar’s look with merchandise available in the avatar builder and a “glow-like effect” to accompany user comments in communities.

Reddit says that independent artists have created all of the Collectible Avatars in the first series. Creators will get paid for every avatar sold and are also entitled to receive 50% of the royalties from secondary sales on open marketplaces, the blog post said. Currently, only members of the invite-only r/CollectibleAvatars subreddit will be able to purchase the new NFTs, but a general release is scheduled in the coming weeks.

Listing prices for Reddit’s NFT avatars range from $9.99 all the way up to $99.99 for the most expensive examples. While the avatars make use of crypto technology, they can also be purchased using fiat currencies such as U.S. dollars. Once bought, the avatars can then be traded using crypto on NFT marketplaces like OpenSea and Rarible.

Reddit is only the latest of several major technology firms to signal its belief in NFT technology. Another of the Internet’s biggest social media companies, Meta, has shown clear interest in the space since it made its pivot toward the Metaverse late last year, supporting NFTs on Instagram and making bold predictions on the possibilities of the digital collectibles economy. Twitter issued its own limited set of NFTs and rolled out an authentication feature at the beginning of the year (Meta’s Mark Zuckerberg has said his firm will add a similar verification feature to its apps in the future). eBay also dropped its own NFT collection on Polygon in May.

NFT technology has proven divisive since it hit the mainstream in 2021, and the ongoing crypto winter has cast doubt on the space’s future as floor prices for previously sought-after collections plummet. Still, the rush of major technology firms like Reddit embracing the innovation suggests that the space still has room to grow.

Are Your Local Politicians Pro-Crypto? Coinbase Will Keep Track For You Now