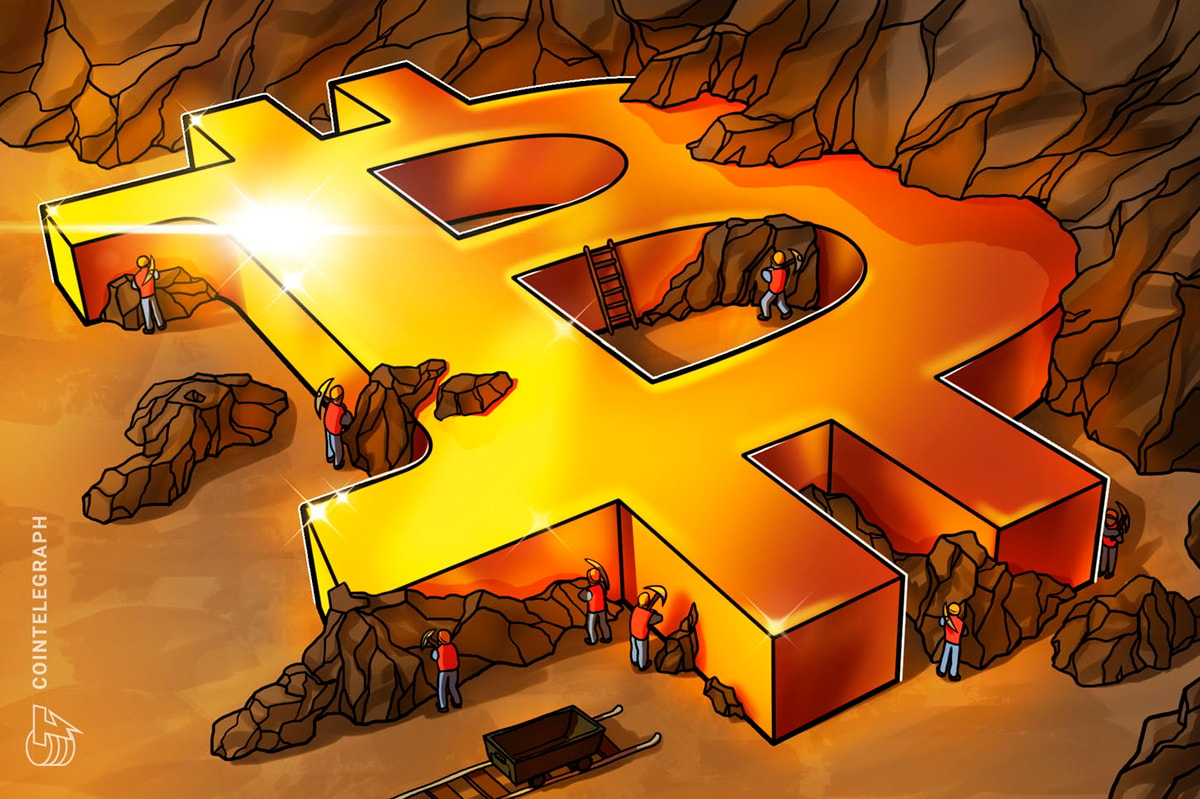 Publicly listed Bitcoin (BTC) miners sold off almost all of the Bitcoin they mined throughout 2022, leading to a debate over whether the sales created “a persistent headwind” for the Bitcoin price or not.

BTC miners sell roughly 100% of the coins they mine

This is a persistent headwind for BTC and for no other reason a good thesis to be bullish the ETHBTC ratio trade pic.twitter.com/L1iI6Z07p7

The reserves held by mining firms have decreased considerably during the latter half of 2022, particularly throughout November, as the crypto industry reeled from the effects of the FTX fallout.

Dunleavy believes that miners consistently selling off newly produced Bitcoin places downward pressure on the price of the leading cryptocurrency.

However, some industry commentators such as BitMEX’s former CEO, Arthur Hayes, believe the selling pressure created by the increased sales of Bitcoin miners is negligible.

He opined in a Dec. 9 blog post that “even if miners sold all the Bitcoin they produced each day, it would barely impact the markets at all.”

According to Bitcoin Visuals, on Dec. 26 the daily trading volume for Bitcoin was $12.2 billion. The outflow from miners on the same day, according to CryptoQuant, was 919 BTC ($15.35 million), which represents just 0.13% of the total volume traded.

Miner’s reserves have rebounded slightly during December, increasing by nearly 1%. The figure contributes to the view shared in a Dec. 27 post by crypto analyst IT Tech that the situation for miners appears to be stabilizing.

#Bitcoin miners – update. Is there anything to worry about?1.Miner Outflow Miner Inflow Miner ReserveWhite line on the bottom – miner to Exchange flow

Miners have faced significant headwinds throughout the year, with high electricity prices, falling crypto market prices and a higher mining difficulty eating into their bottom line.

With the cost of production for miners increasing while the Bitcoin price has been decreasing, miners such as Core Scientific have been forced to sell some of their reserves at a loss to fund their ongoing operations and efforts to expand.