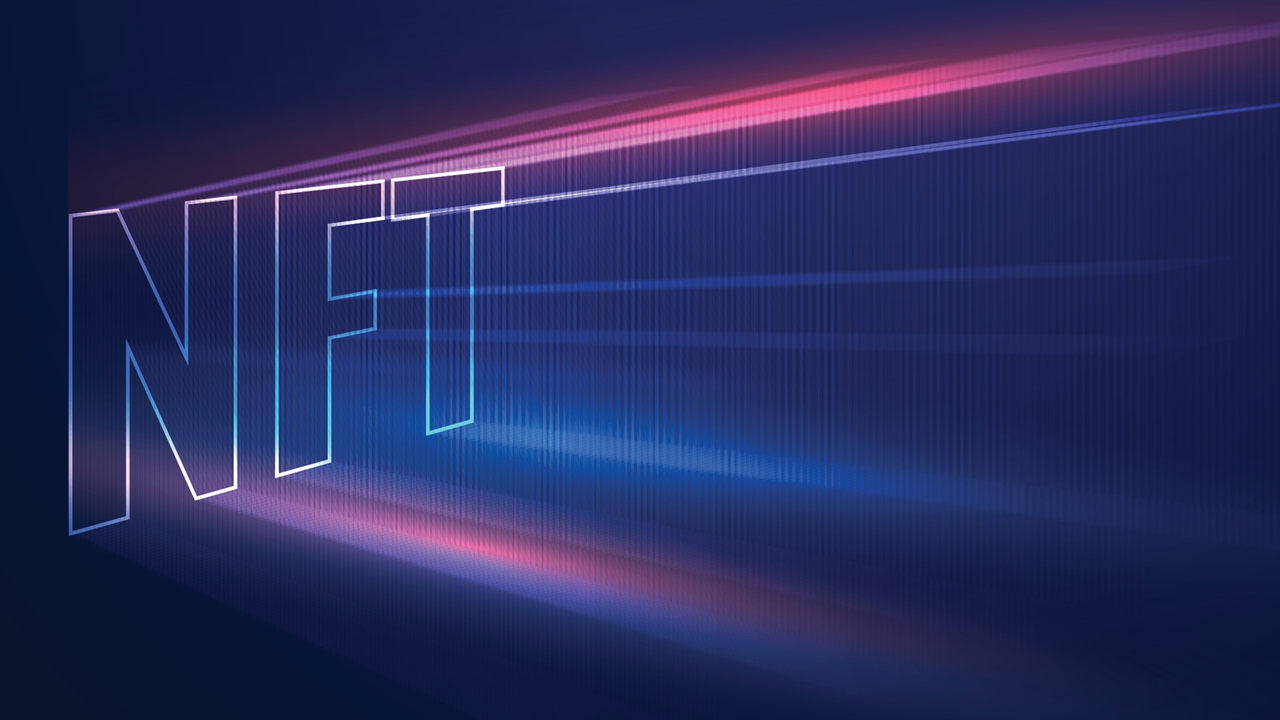 Non-fungible token (NFT) sales have dropped significantly in contrast to the seven days prior, as NFT sales are down 59.35% this week. During the past seven days, $208.68 million in NFT sales were recorded, with $157.20 stemming from the Ethereum blockchain. The top-selling NFT collection this past week was the Bored Ape Yacht Club (BAYC), with $16.69 million in sales, equating to 7.998% of the $208 million in sales this week.

Solana held the second-largest position in terms of NFT sales, with 18.04% of the week’s total sales, or $37.66 million. Ethereum and Solana were followed by Immutable X, Binance Coin (BNB), and Cardano as the top five chains in terms of this week’s NFT sales data.

According to data from nftpricefloor.com, the BAYC collection had the highest floor value in terms of NFT floor values on Sunday, Jan. 15, 2023. BAYC was followed by Cryptopunks, MAYC, Autoglyphs, and The Sandbox, respectively. While the BAYC floor value at the time of writing was 70.408 ETH, the Cryptopunks floor value on Sunday was 66.19 ETH.

Last week’s NFT sales saw an influx of trading from the Mineablepunks collection, as the top five most expensive NFTs sold were from that compilation. This week, statistics from cryptoslam.io show that the most expensive NFT sold was Cryptopunk #4,608, which sold five days ago for $329,000.

The second-most-expensive NFT sold during the past seven days was Cryptopunk #6,994, which sold three days ago for $283,000. The top two most expensive NFTs sold this week were followed by Otherdeed #89,263 and Bored Ape Yacht Club (BAYC) #7,576.

NFT collections that had better sales this week than the previous week include Artblocks, which saw a 62.94% increase, Mutant Ape Yacht Club (MAYC) rose 8.10%, Otherdeed sales increased by 11.97%, and Beanz has risen by 32.82%.

In terms of blockchains, Binance Coin (BNB) saw a 62.20% increase in NFT sales, Flow sales were up 77.99%, Immutable X jumped 8.51%, Solana rose 3.11%, and Ronin NFT sales increased by 84.75% over the past seven days. Blockchains that saw sales decline since last week include Ethereum, Cardano, Wax, Algorand, and Cronos.

What do you think is causing the decline in NFT sales this week, and do you think this trend will continue in the coming weeks? Share your thoughts in the comments below.

What is regenerative finance (ReFi), and how does it impact NFTs and Web3?

Altcoins Surge | Here's What You Need To Know