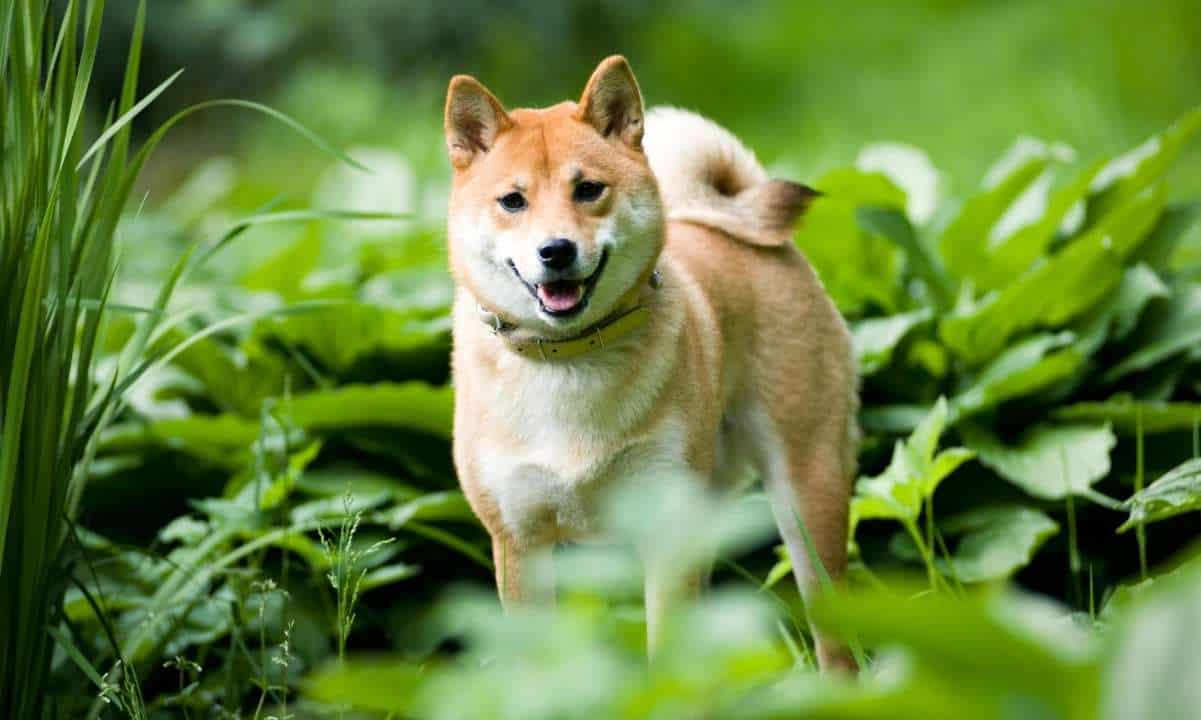 Bit2Me – one of the leading exchanges in Spain – announced it now supports Shiba Inu (SHIB). The company listed the popular memecoin because of the massive interest from locals.

Shiba Inu saw the light of day last year but became highly popular in 2021 as the memecoin craze, propelled by Dogecoin and its most prominent supporter – Elon Musk, skyrocketed. The so-called DOGE-killer became one of the best-performing assets this year and despite the recent downturn in hype and prices, still attracts significant attention.

Following the trends and attempting to satisfy the locals’ desire, Spain’s biggest digital asset trading venue – Bit2Me – has decided to list Shiba Inu. The company announced the news on Twitter earlier today (December 14). While Shiba Inu’s initial goal was to “dethrone” Dogecoin (DOGE), it emerged as one of the most popular tokens, Bit2Me explained.

Speaking of the first memecoin, it is worth noting that seven months ago, the Spanish platform allowed its users to interact with it, as well.

Founded in 2014, Bit2Me is the top cryptocurrency trading venue in Spain. It offers its users the ability to buy and sell bitcoin, ether, and many other digital assets in exchange for euros. One of the company’s first initiatives was the launch of Bit2Me Academy, which provides crypto education to more than 1.7 million students every year.

SHIB And DOGE Got Listed on Unocoin, Too

Another major digital asset exchange that added support for Shiba Inu and Dogecoin is the Indian Unocoin. Following the development, local users of the platform became able to trade DOGE against the Indian rupee. However, to deal with SHIB, they have to swap it for Tether – the world’s leading stablecoin, pegged to the American dollar.

Despite the confusing cryptocurrency environment in India, Unocoin is not the only local exchange to list Shiba Inu. Last month, CoinDCX announced the addition of the self-proclaimed Dogecoin killer to its retail-oriented application.