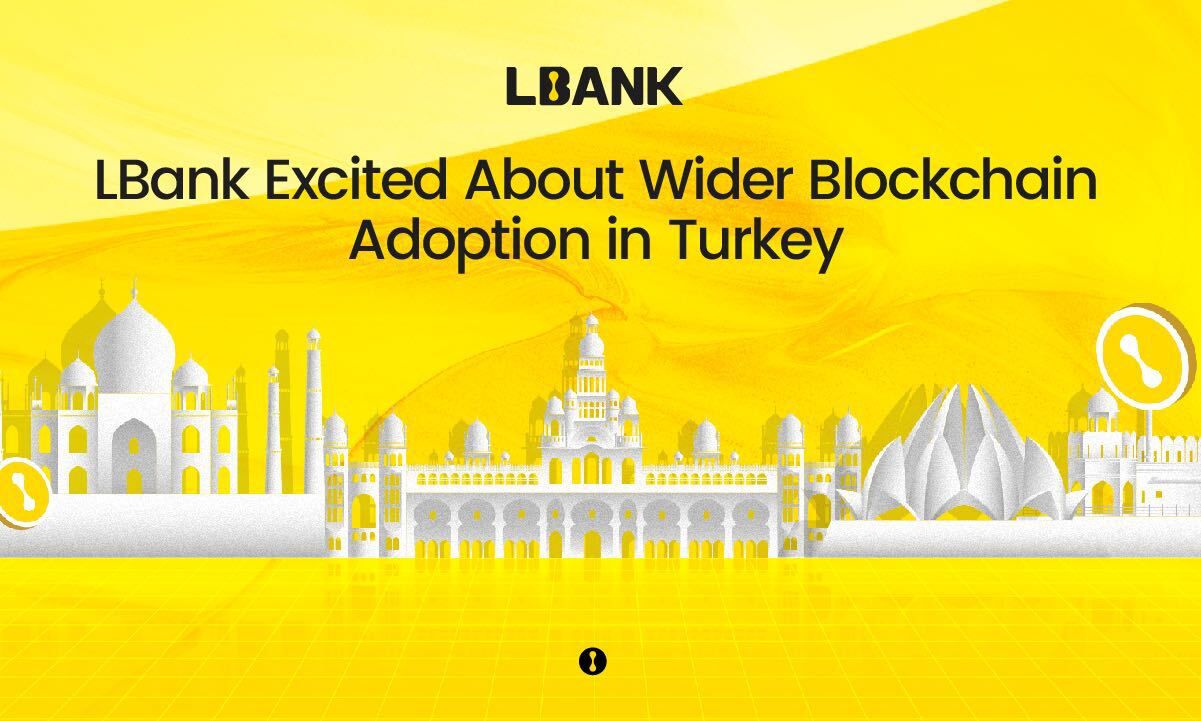 The Central Bank of Turkey (CBRT) completed CBDC tests in December 2022 and the government is currently planning to use blockchain technology for online public services.

Both signal an even more welcoming embrace of blockchain technology in 2023.

Why this matters: Since the Turkish government’s plan in 2019 for a national blockchain infrastructure, Turkey has had many ambitious blockchain-technology-based goals. However, besides specific projects, not much was achieved. This might all change in 2023, with promising projects on the horizon.

A recent statement from the CBRT announced that “the first payment transactions on the Digital Turkish Lira Network were executed successfully”. It says that further advanced-stage tests will be run in the first quarter of 2023, and selected banks and financial technology companies will be chosen to be included in the expansion.
The official announcement for a CBDC came in September of 2021. Initially, the CBRT did not commit to a digital Turkish lira. However, the most recent statement mentions that “the CBRT will continue to run tests for authentic architectural setups designed in areas such as the use of distributed ledger technologies in payment systems and the integration of these technologies with instant payment systems.”
“Testing and successful completion of the digital Turkish lira is seen as a big step,” Adem Özkan Özdil, Community Manager for Turkey to global crypto exchange LBank, commented.

Go deeper: Beyond Turkey’s CBDC, the government has made other commitments, such as testing and integrating blockchain technology in public services.

Amid the news about the digital Turkish lira, the Vice president of Turkey, Fuat Oktay, announced plans for a blockchain-based digital identity application during the Digital Turkey 2023 Event. Many public services, including residential matters and military services, will be integrated into the E-Devlet portal, which will use a blockchain-based digital identity and login system.
Notably, Turkey first shared its vision to utilize blockchain technology in public services in 2019. In its Strategy 2023 presentation, Turkey’s Ministry of Industry and Technology put blockchain and distributed ledger technology (DLT) as one of the priorities of 2020.
Furthermore, the city of Konya, one of the most important cultural centers of Turkey, revealed in 2020 that they were planning to develop a “city coin” and use blockchain technology to fund social programs. Konya served as an initial test to see how blockchain technology works with public services on a large scale.
Efforts such as these show Turkey’s determination to push for wider blockchain integration in the country. “Turkey is an exciting market and ranks among the top 10 in crypto adoption globally. A boost for the digital Turkish lira is a positive step from the forward-looking government”, said Allen Wei Co-Founder and CEO of European licensed LBank Exchange.

Any third-party hyperlinks and banners don’t constitute an endorsement, guarantee, endorsement, warranty, or recommendation by BeInCrypto. Cryptocurrencies are highly volatile. Do Your Own Research before using any third-party services or considering any financial action.