Get Ready for the Next 100x Opportunity With Metacade (MCADE) 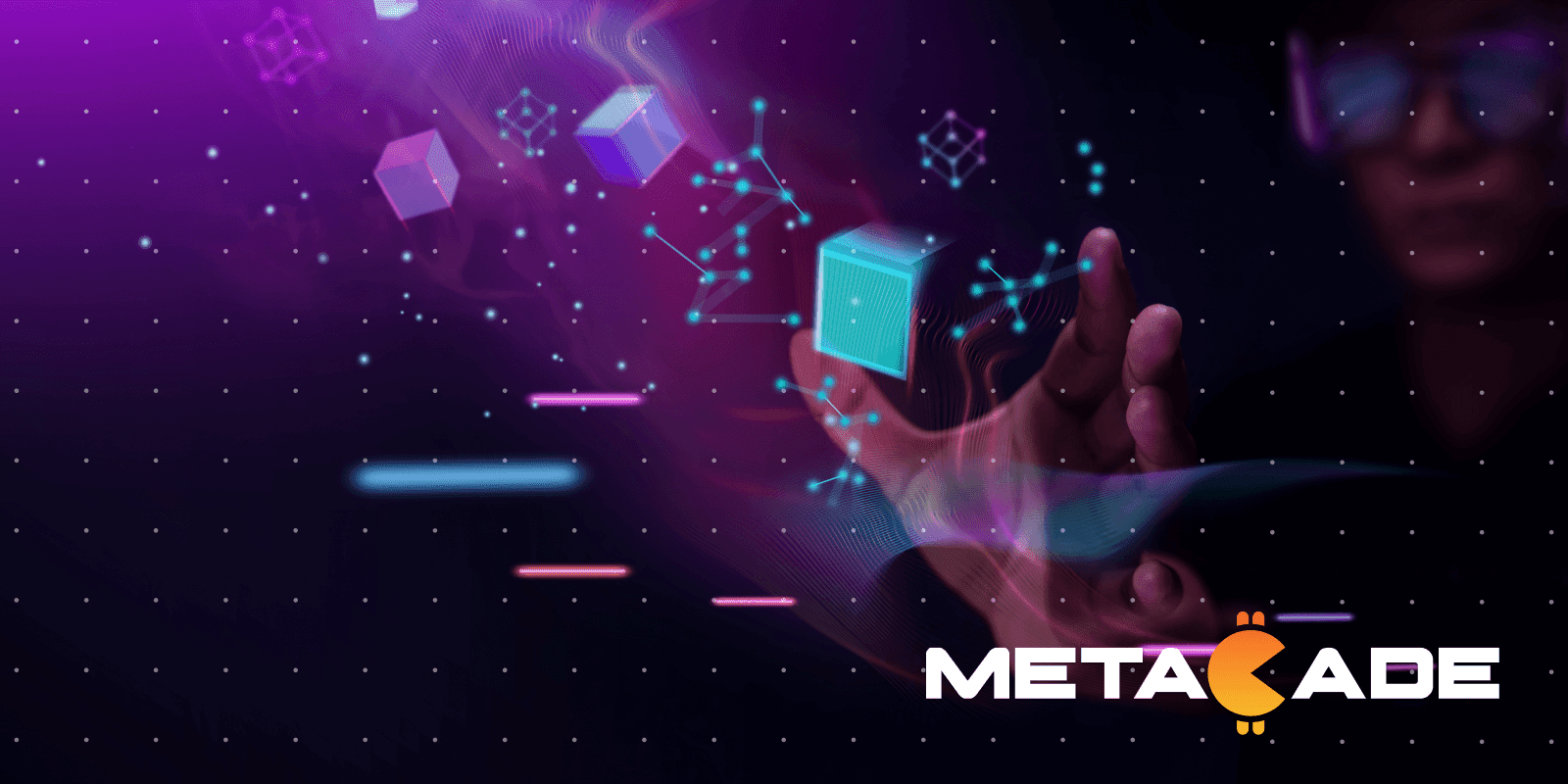 The metaverse industry has felt the brunt of the long-term bearish crypto market conditions during 2022, with several leading metaverse coins sinking alarmingly in value. The good news is that some new metaverse projects are bucking the trend and performing bullishly.

One such newcomer to the metaverse industry is Metacade, which has the target to become the leading blockchain GameFi provider over the next year with their virtual video game arcade. Their presale performance has led to predictions that their MCADE token could be the next to provide investors with 100x gains.

MCADE could turn out the be the buy of the year

Metacade had captured the imagination of GameFi fans and crypto investors before the presale launched in November 2022. The hype around the blockchain play-to-earn (P2E) gaming platform is fully justified. The beta presale of the MCADE token sold out within three weeks of release, raising well over $1.6 million in the process.

With the value of MCADE tokens set to rise throughout each phase of the presale stage from its beta price of $0.008 each to $0.02 by the time the ninth and final stage concludes, handsome returns are on offer for the bullish early investor. Thousands have already flocked to Metacade to maximize their gains MCADE goes public on decentralized exchanges (DEX) after the presale ends.

Metacade’s attractive white paper shows the depth of the platform’s plans, extending well beyond just being a traditional P2E platform. These plans that offer ground-breaking and ultimately lead to a transition to a fully-fledged and self-governing decentralized autonomous organization (DAO) by Q4 2024 have led to experts predicting that Metacade could be the next metaverse project to achieve 100x gains for investors in 2023.

The value of MCADE is already guaranteed to increase with each phase of the Metacade presale. When MCADE hits the Bittrex Exchange for global public consumption, the token price will be $0.02, offering some of the best value within the metaverse industry.

Metacade has a total fixed supply of two billion MCADE tokens. This increased exposure of MCADE tokens on public exchanges, combined with the momentum built up over the token’s presale, is expected to result in a surge in price as demand increases significantly. Existing token holders that got in early during the presale will likely hold onto their shareholding, expecting the price to skyrocket, leading to potentially rich gains.

MCADE’s built-in utility, the flourishing platform roadmap, and multi-layered features mean that the price could exceed the $1 mark in 2023. This can lead to potential 100x gains for those shrewd investors that took advantage of the undervalued presale MCADE price.

Other features of Metacade are what truly sets it apart from rival GameFi titles, adding several layers of depth rarely found in the metaverse gaming industry. From the innovative Metagrants initiative launching in Q3 2023 to several opportunities to earn additional passive income streams.

The transition to becoming a complete DAO, handing over critical roles, responsibilities, and control of the multi-signatory treasury wallet to community members, begins in Q2 2023, ahead of the conclusion by the end of 2024. By this point, complete control of the platform’s governance and future development will be in the hands of the users.

How does it work?

While prominent, the P2E element of the platform is only one strand of Metacade’s appeal. Users have additional routes to earn income through their Create2Earn, Compete2Earn, and Work2Earn schemes. MCADE token holders will gain rewards for social interactions with the platform, such as writing game reviews and sharing GameFi knowledge, by staking tokens to enter tournaments and prize draws and, from Q1 2024, through applying for Web3 employment opportunities posted on the jobs board.

These rewards, along with the brand new Metagrants program, will be entirely self-funded through multiple internal and income streams. These include access to pay-to-play titles, selling advertising space on the platform, and charging for external companies to post job adverts and release their own game titles on Metacade.

Metacade aims to lead the metaverse industry in GameFi development through its Metagrants scheme. This program allows budding developers to present proposals to receive funding to support the development of new exclusive titles. MCADE token holders vote for these proposals, with the most successful ideas receiving funding to create new blockchain games.

Is Metacade worth the investment?

Metacade has already set the metaverse industry alight with its presale performance. While the opportunity to invest at the lowest possible value has gone after the beta phase sold out so quickly, there is room for excellent gains by investing now at the current price of $0.01.

The earlier investors purchase their MCADE tokens, the better their chance of reaping up to 100x gains as the Metacade hype hits the open markets. With a robust roadmap and future alongside the momentum of a highly prosperous presale performance, the outlook for Metacade is exceptionally favorable for 2023 and beyond.

You can participate in the MCADE presale here.

Binance Card is coming to Brazil in the coming weeks