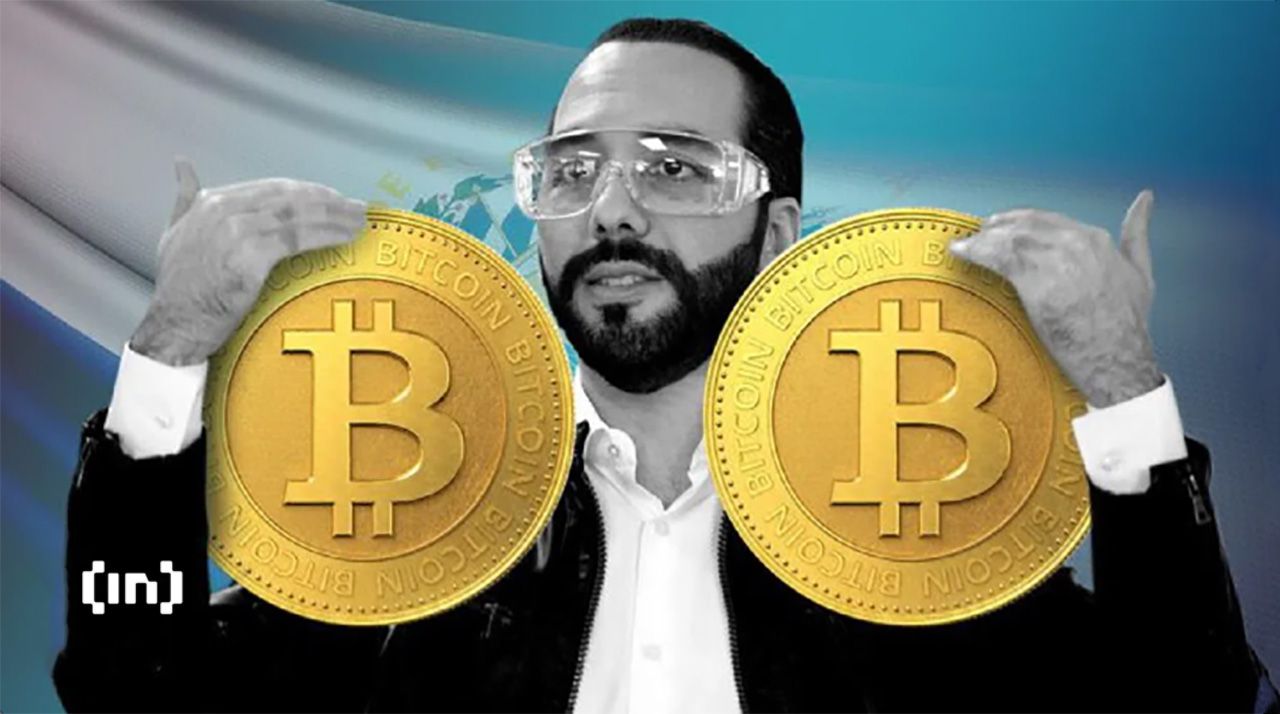 Nayib Bukele, the President of El Salvador, ordered the creation of the National Bitcoin Office, an agency to handle all things Bitcoin.

El Salvador has become the global face of Bitcoin adoption. It has been over a year since the Central American country adopted Bitcoin as a legal tender. The country has been buying one Bitcoin per day since Nov. 18. On Wednesday, El Salvador introduced a digital asset issuance bill for crypto adoption. It outlines the formal expansion of a legal framework for the adoption of all cryptocurrencies in the country.

According to a LinkedIn post by Torres Legal, the government of El Salvador created the National Bitcoin Office (ONBTC) to manage all things related to cryptocurrency. Torres Legal is a group of lawyers with business and financial trading operating in El Salvador.

The President of El Salvador and the Ministry of Tourism signed the creation of the entity through Decree No. 49, published in the Official Gazette of Nov. 17. ONBTC will also collaborate with other nations for matters related to cryptocurrency.

“Article 2 defines the objective of the ONBTC which will be to design, diagnose, plan, program, coordinate, follow up, measure, analyze and evaluate plans, programs and projects related to Bitcoin for the economic development of the country,” reads the LinkedIn post.

Furthermore, the ONBTC will also serve as a bridge to organize meetings between individuals and the President for Bitcoin and blockchain implementation in the country. Stacy Herbert, an American-born writer, and producer, was also involved in setting up the ONBTC. She invites her followers to follow the official Twitter account of the Bitcoin Office.

The crypto winter is not stopping the Central American country from a full-fledged Bitcoin adoption. According to nayibtracker.com, a website that tracks El Salvador’s Bitcoin portfolio, the country is down 63% in its Bitcoin holdings.

The country started accumulating Bitcoin in Sep. 2021, but El Salvador has an unrealized loss of over $67 million in its holding of 2396 Bitcoin. Nayib Bukele urges Bitcoin investors to be patient. He believes that Bitcoin investments are safe and will grow after the bear market.

Got something to say about El Salvador, Bitcoin, or anything else? Write to us or join the discussion on our Telegram channel. You can also catch us on Tik Tok, Facebook, or Twitter.