Following SBF’s arrest on Dec. 12, increased scrutiny has been placed on his political donations to political parties in the United States. U.S. Attorney Damian Williams said the disgraced founder used the “dirty money” to buy influence and impact public policy in Washington.

Over $1 million SBF’s Political Donation to be Returned

According to the Dec. 16 report, DNC’s spokesperson Daniel Wessel, the group will return the $815,000 it got from the FTX founder. DSCC’s David Bergstein also shared the sentiment, saying the group would set aside the $103,000 it got.

A spokesman for third group DCCC said they were waiting for government guidance on how to return the $250,000 they got.

Meanwhile, SBF was one of the major political donors to the democratic party. Reports revealed that he spent around $40 million on political donations, majorly backing pro-crypto lawmakers from both parties.

According to several reports, SBF’s cronies also partook in some of this political donations. Federal records showed that FTX’s co-CEO Ryan Salame donated around $20 million to GOP candidates and organizations.

The Washington Post reported that a PAC supporting Senate Democrats would refund the $1 million donation it got from FTX’s Nishad Singh and SBF. According to the group’s spokesperson, the funds would be set-aside.

Other Politicians Look to Return Donations

Individual politicians have also revealed intentions to return their share from the SBF largesse.

The Washington Free Beacon reported that Rep. Chuy Garcia said he would return a $2,900 contribution from the former billionaire.

Several other politicians have also reportedly said they would donate the funds. 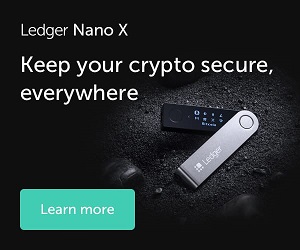