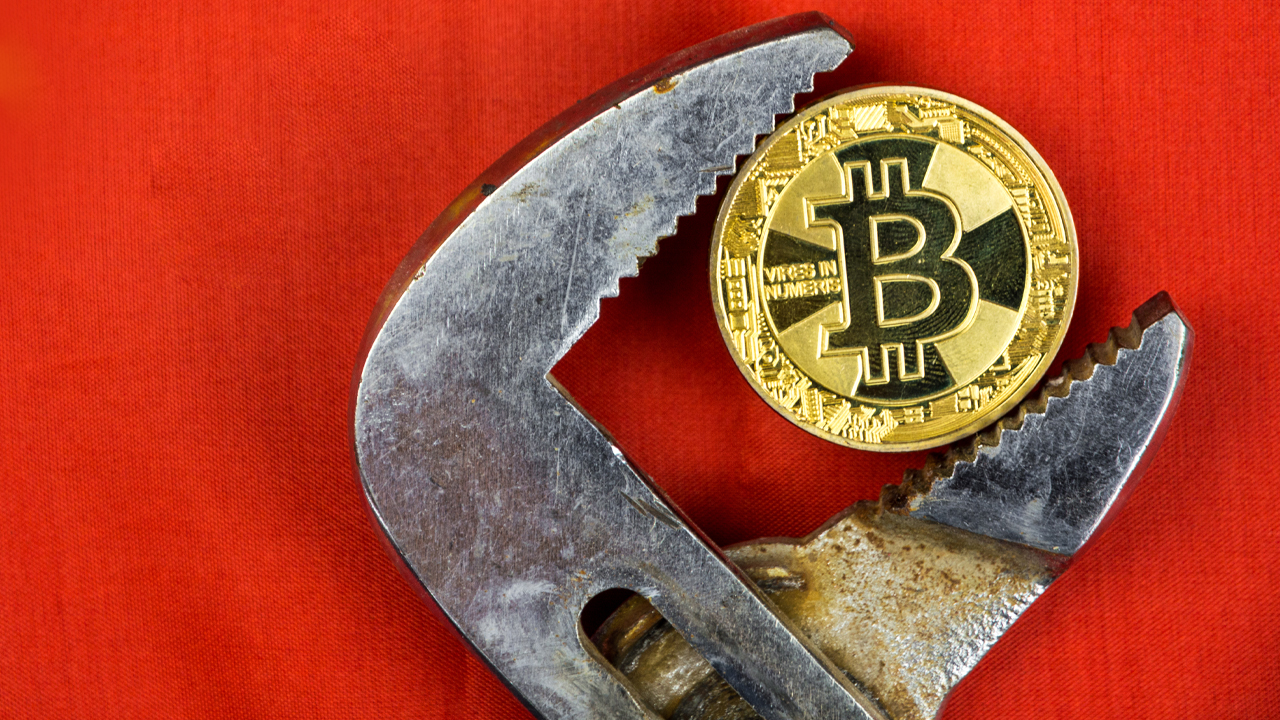 During the last few weeks bitcoin’s cost of production has been higher than the leading crypto asset’s spot market value and in turn, this has put massive pressure on bitcoin miners. On Nov. 30, 2022, statistics show if miners paying for electricity pay roughly $0.12 per kilowatt hour (kWh), only three application-specific integrated circuit (ASIC) mining rigs are profitable. At a rate of $0.07 per kWh, profits begin to increase and data shows 16 different ASIC bitcoin mining devices are profitable with electrical costs at that rate.

Bitcoin miners are feeling the pain of an extremely high difficulty rating and much lower bitcoin prices than a year ago today. Data from macromicro.me indicates that the cost of bitcoin production ($19,356 per unit) is a lot higher than the spot market value ($16,877 per unit). This means bitcoin miners need to obtain the cheapest electricity they can find on planet earth, and operate with the most efficient bitcoin mining devices on the market today.

Metrics show the world average price for electricity in 2022 is $0.143 per kWh and in specific regions around the world, average businesses and households can spend less than $0.10 per kWh, and some areas as low as $0.01 per kWh. Countries that enjoy cheap electricity rates lower than a U.S. nickel per kWh include Qatar, Russia, Iran, Saudi Arabia, Venezuela, Kyrgyzstan, Cuba, Libya, Uzbekistan, and Kazakhstan.

If the electrical cost is slashed down to $0.07 per kWh, 16 different SHA256-compatible ASIC machines will see a profit, according to data collected by asicminervalue.com. At $0.07 per kWh, a Bitmain Antminer S19j (90 TH/s) is estimated to produce $0.21 per day in profit. If electrical costs are cut down even lower at $0.05 per kWh, roughly 43 ASIC bitcoin mining rigs will see a profit.

At that rate ($0.05 per kWh), an Antminer S19 XP Hyd. will get an estimated $9.69 per day, while the Ebang Ebit E12+ with 50 TH/s will produce $0.15 per day in profits, according to asicminervalue.com. Furthermore, SHA256 ASIC machines are the fourth most profitable proof-of-work (PoW) devices behind algorithms like Kadena, Scrypt, and Eaglesong.

At $0.05 per kWh, PoW ASIC machines that are compatible with those three algorithms can make an estimated $20.35 to $42.64 per day in profits depending on the hashrate output of the specific rig. The most dominant two brands on the market today, in terms of high-powered, next-generation bitcoin miners, include Bitmain’s Antminer series and Microbt’s Whatsminer series.

What do you think about the electrical costs bitcoin miners pay and the realized profits they see after obtaining cheap electricity and leveraging high-powered, next-generation ASIC mining rigs? Let us know what you think about this subject in the comments section below.

If I get a solo Bitcoin block…