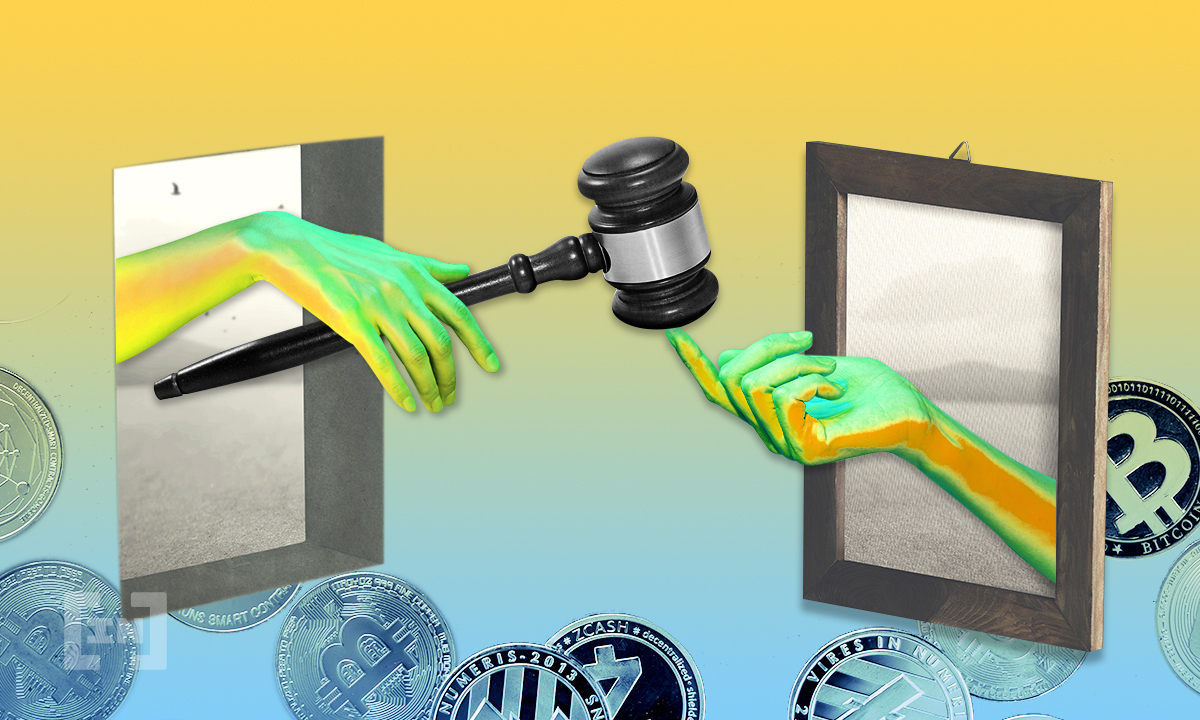 A poll conducted by Newsweek shows that over 40% of Texan voters would support its state in passing crypto-friendly legislation.

A Newsweek poll shows that a sizable chunk of voters in Texas support friendly regulation for the cryptocurrency industry. The poll was conducted by London-based firm Redfield and Wilton Strategies, which surveyed voters from several different states.

42% of respondents in Texas said that they would support crypto-friendly legislation, which included the question as to whether cryptocurrencies should be legalized.

Among the other states that the survey operated in are California, Florida, Georgia, North Carolina, Ohio, Pennsylvania, and Virginia. Few U.S. states have actually even considered regulation — though there are some that have taken some progressive steps.

Ohio allowed residents to pay their taxes in bitcoin, though, that was suspended in 2019. Wyoming, meanwhile, has passed different laws and is possibly the most progressive when it comes to regulation. Wyoming’s senator Cynthia Lummis has even said that she would like the state to lead the way in terms of legislation.

The state passed laws as far back as 2018 and 2019 and is actively seeking to lay the groundwork for comprehensive regulation. Texan voters seem to want similar laws in their own state, which could benefit from job creation and financial security.

America on the throes of crypto regulation

This survey comes at a time when U.S. officials are keenly debating the merits and risks of cryptocurrencies and potential controls on the market. From the highest levels of governments to individual banks, several rounds of discussion have already taken place.

The current belief is that the U.S. is set to release some sort of initial regulatory framework in the months to come if recent reports are anything to go by. The Securities and Exchange Commission (SEC), U.S. Treasury, and the President’s Working Group is actively working towards regulatory measures.

It is the SEC that is in the middle of this regulatory discussion, with Chairman Gary Gensler time and again highlighting investor protection as a key priority. As far as stablecoins go, it’s clear that the U.S. sees some threat in them. The U.S. Treasury is rumored to be working on regulation for the sector.

A U.S. dollar central bank digital currency (CBDC) is reportedly in deep deliberation, though nothing official has been announced yet. Some have said that a CBDC could counter the use of stablecoins, though it remains to be seen as no announcement has been made.

Interestingly, as it was noted in the Newsweek report, many respondents did not really show conviction in a dollar-based national cryptocurrency. Regardless, it is unlikely that the U.S. government will not put at least some effort into the matter, with the likes of China and others rapidly trialing their CBDCs.

What do you think about this subject? Write to us and tell us!

Brian Kelly on Bitcoin and Nasdaq correlation: Its a lockstep

Opening a GTX 1070 After Ultrasonic Cleaning & REGRETTING IT…