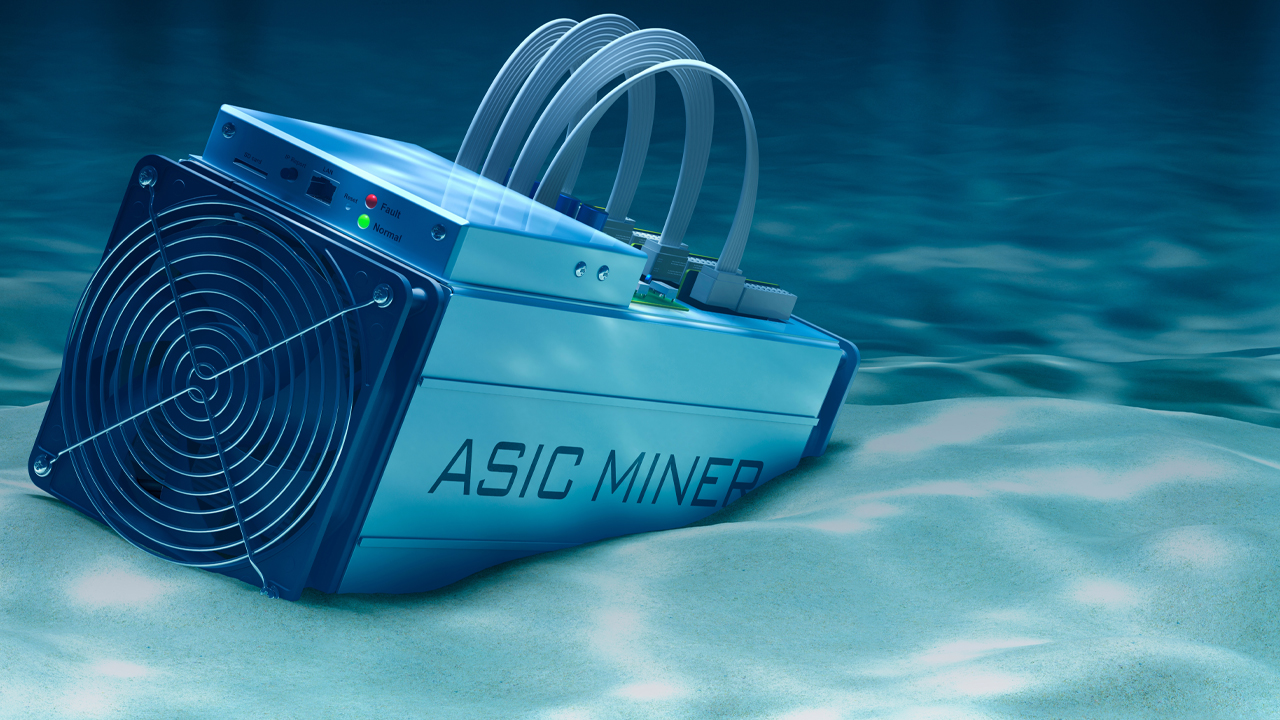 On Dec. 21, 2022, one of the largest bitcoin mining operations in the industry, Core Scientific, filed for Chapter 11 bankruptcy protection in the Southern District of Texas. According to the filing, Core Scientific has roughly 1,000 to 5,000 creditors and its estimated assets are worth between $1-10 billion.

On Wednesday, a person familiar with the matter told CNBC that Core Scientific still generates positive cash flow and the mining operation will continue mining bitcoin to pay down debts. The source further said that the operation will not liquidate and it plans to negotiate a deal with senior security noteholders, CNBC contributor MacKenzie Sigalos detailed.

What do you think about Core Scientific filing for Chapter 11 bankruptcy protection on Dec. 21? Let us know what you think about this subject in the comments section below.

I'm still here… are you?