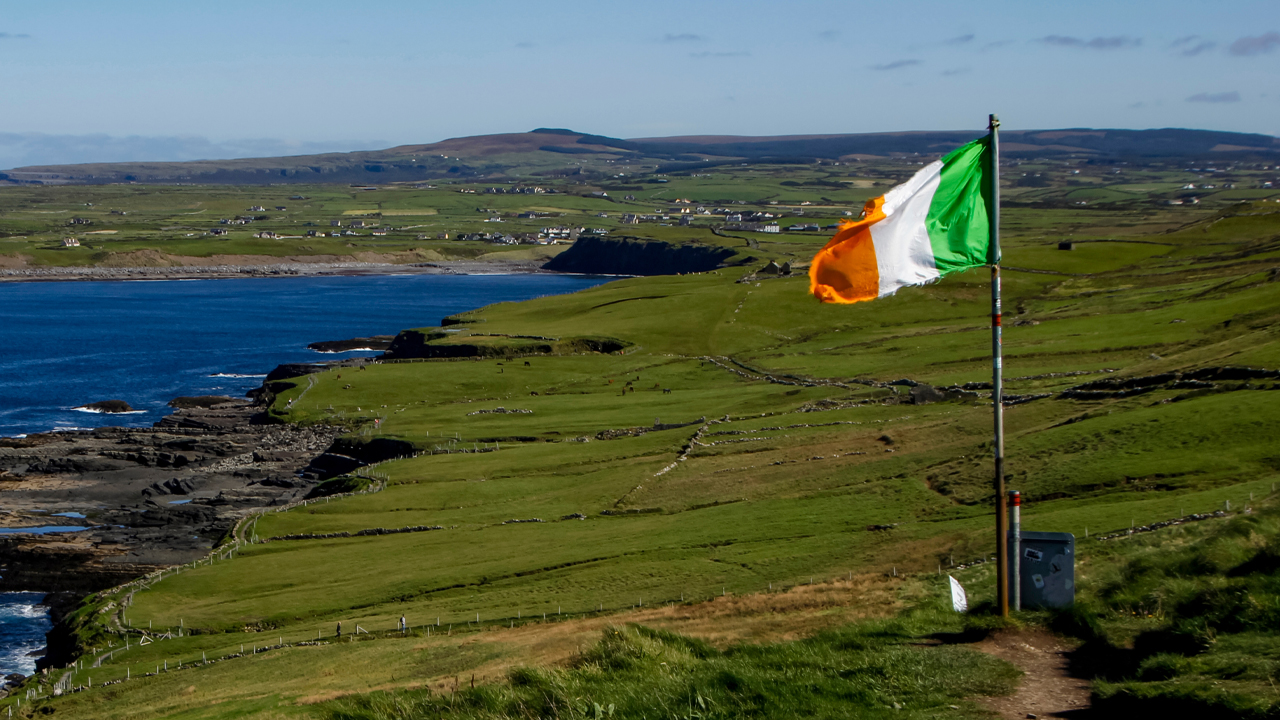 Coinbase has announced it has secured regulatory approval as a virtual asset service provider (VASP) in Ireland, according to a company blog post published on Dec. 21. According to the company, Coinbase has been approved by Ireland’s central bank which means the company can “provide products and services to individuals and institutions in Europe and internationally, from Ireland.”

On Dec. 21, 2022, Coinbase (Nasdaq: Coin) informed the public that it has been granted regulatory approval by the Central Bank of Ireland, a member of the European System of Central Banks. The news follows Singapore’s central bank giving Coinbase “in-principle approval” last October so the trading platform can operate as a VASP and provide products and services in the island state.

Ireland’s central bank has approved Coinbase’s VASP registration as well, and the trading platform can continue to provide digital asset products and services to “individuals and institutions in Europe and internationally, from Ireland.” Coinbase must also adhere to regulatory policies, the exchange noted on Wednesday.

“This VASP registration means that Coinbase Ireland will be subject to the Criminal Justice Money Laundering and Terrorist Financing Act 2010 (as amended), demonstrating our commitment to the highest standards of compliance,” Coinbase disclosed. According to the firm, the VASP registration approved by Ireland’s central bank covers two Ireland-based entities, which include Coinbase Europe Limited and Coinbase Custody International Limited. While people may be attracted to these investments by the high returns advertised, the reality is that they carry significant risk — People should also be aware that if things go wrong, you do not have the protections you would have if you invested in a regulated product.

In addition to getting regulatory approval in Ireland, Coinbase also appointed Cormac Dinan as the new Coinbase country director. After the news was announced, Coinbase shares increased by a touch over 1.7% at 12:44 p.m. (ET) on Dec. 21, 2022. At the time of writing, COIN is exchanging hands for $35.57 per share. Year-to-date, however, COIN has lost more than 85% since this time last year.

“Ireland has been a natural home for Coinbase in Europe, not least because of its talent pool and openness to industry, but also because of its EU membership and access,” Nana Murugesan, Coinbase’s vice president of international and business development said in a statement on Wednesday. “The recent EU political agreement on MiCA is a hugely positive step, offering one of the most globally significant regulatory frameworks for crypto,” Murugesan added.

What do you think about Coinbase getting regulatory approval from the Central Bank of Ireland this week? Let us know what you think about this subject in the comments section below.

URGENT!! ALTCOIN SEASON ABOUT TO EXPLODE WITH GAINS! Watch This Now