Celsius Customers Have Until January to File Claims in Bankruptcy Proceedings 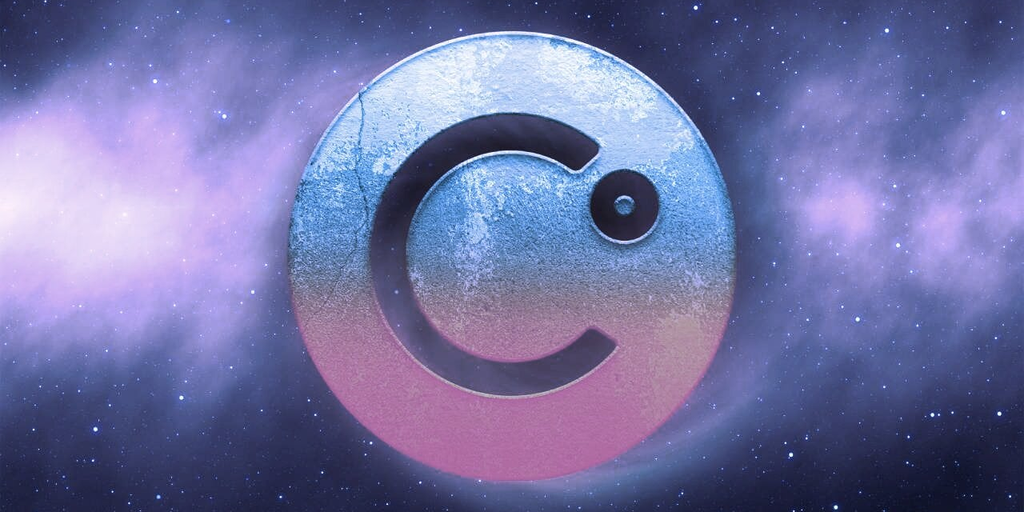 The U.S. Bankruptcy Court of the Southern District of New York has approved a request by bankrupt crypto lender Celsius to set a deadline for its customers to submit proofs of claim in the ongoing bankruptcy proceedings.

“The bankruptcy court approved our motion to set the bar date, which is the deadline for all customers to file a claim. The bar date has been set for January 3, 2023,” Celsius wrote in a Twitter post Sunday.

According to Celsius, the firm’s claims agent Stretto is going to notify customers regarding the bar date and their next steps via email or physical mail for those customers with an address on file.

This week, the bankruptcy court approved our motion to set the bar date, which is the deadline for all customers to file a claim. The bar date has been set for January 3, 2023.

Additionally, customers should expect to receive a notification in the Celsius app.

The court ruling also listed several categories for which customers will not need to submit a proof of claim.

These include customers whose claims are not scheduled as “disputed,” “contingent,” or “unliquidated,” as well as cases where the claimant does not disagree with the amount, nature, and priority of the claim.

As a reminder, customers who agree with Celsius’ scheduling of their claims as filed in the Schedules of Assets and Liabilities do not need to submit a proof of claim and no further action is required of them at this time with respect to such claim. https://t.co/zymkBeyZm5

Celsius became one of the first major crypto lenders to freeze user withdrawals following the crypto market crash in June this year. After weeks of silence, the firm eventually filed for Chapter 11 bankruptcy, revealing a $1.2 billion dollar hole in its balance sheet.

Celsius CEO Alex Mashinsky, who was allegedly responsible for a series of poor trades in early 2022, resigned in September. Mashinsky reportedly withdrew as much as $10 million from the company’s account in May, several weeks before the firm halted withdrawals.

In September, the Vermont Department of Financial Regulation alleged that Celsius had been secretly insolvent since 2019 and that CEO Alex Mashinsky had made false and misleading statements to exaggerate the firm’s financial health.

The firm is also facing allegations of running a Ponzi scheme, with Judge Martin Glenn of the U.S. Bankruptcy Court ordering the court-appointed examiner and the official committee of Celsius creditors to settle on who will lead a probe into the firm’s use of customer money. At the time, Greg Pesce, the creditors committee’s lawyer, told the Wall Street Journal that, “We don’t know if Celsius was a Ponzi scheme, but there are flags that came up,” adding that the probe was “looking into whether it is.”

The broadened scope of the probe into Celsius’ operations now also includes the company’s marketing practices and representations it made to onboard new customers, as well as its handling of CEL, the platform’s native token.

The next hearing in the Celsius case is scheduled for December 5.