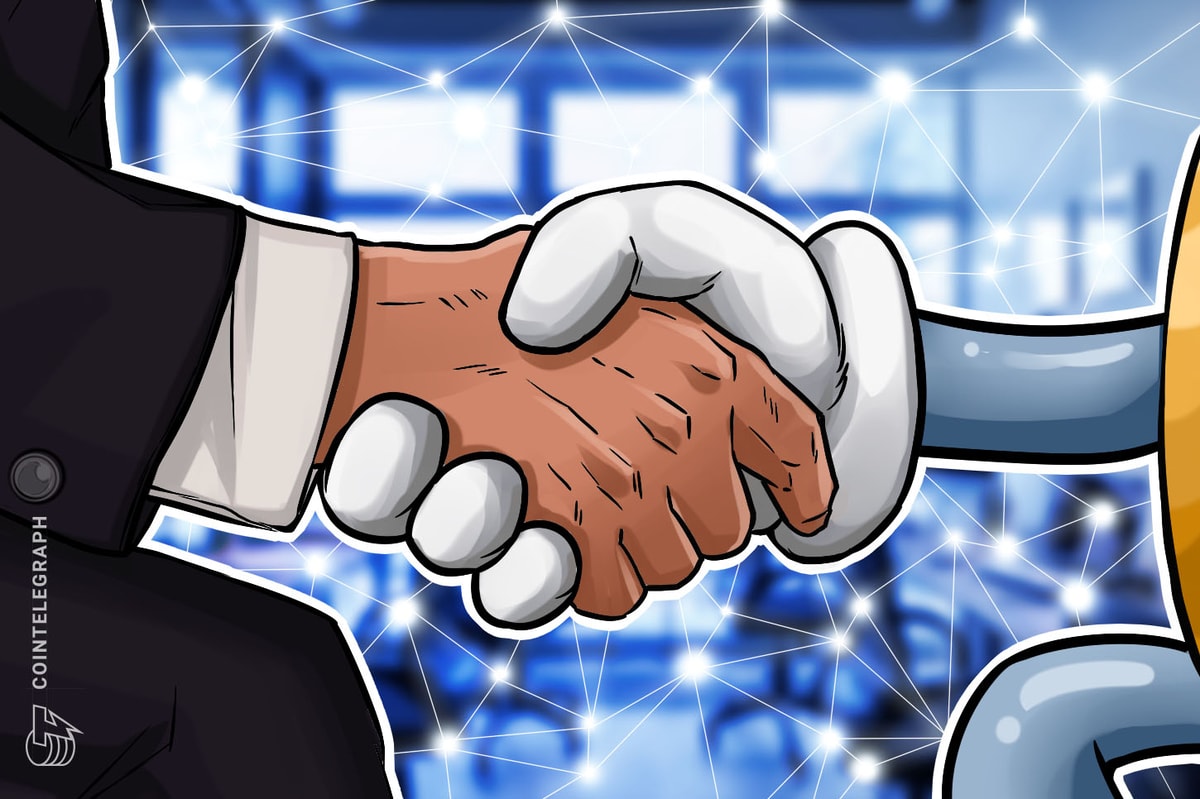 The NFT-focused company was founded by early-stage Facebook and Twitter investor Kevin Rose, and designer Justin Mezzell in February 2022. The company also has the Proof Collective and Oddities NFT collections in its catalog.

Announcing the move via Twitter on Jan. 6, Rose suggested that the goal of the deal is to get the Moonbirds brand known on a “global” mainstream scale, as opposed to just being recognized as a big hitter in the Web3 space.

“What does UTA bring to the table? They are 1,400 people strong, with divisions in film, television, music, video games, sports, books, branding and licensing, speaking, marketing, fine arts, broadcast, and more,” he said.

Explaining the move a bit further, Rose noted that UTA will work on PROOF’s behalf to help “vet, broker, and execute partnerships and expansion opportunities across a variety of fields.”

The Ethereum-based Moonbirds project launched in April 2022 and consists of 10,000 8-bit owl-themed avatar NFTs. To date, it has generated roughly $619.5 million worth of secondary sales according to data from CryptoSlam.

That figure makes Moonbirds the eleventh highest-selling collection on the NFT market, with its nearest competitors being twelfth-placed Doodles at $553 million and tenth-placed CloneX at $794.9 million.

Despite the supposedly bullish UTA announcement, Moonbirds’ 24-hour sales volume has dropped a hefty 57.86%, with $442,747 worth of Moonbirds NFT changing hands during that time frame. Over a seven-day time frame however, trading volumes are still up by 63.74%.

The move from Moonbirds follows other big names in the NFT space to seek out Hollywood deals.

CryptoPunks founders Larva Labs were the first ones to pave the way back in September 2021, signing a deal with UTA to represent the firm’s IP across TV, film, video games, licensing and publishing.

The next month Yuga Labs — which now owns CryptoPunks — followed suit by signing up with UTA to push the Bored Ape Yacht Club IP into movies, TV, music and gaming. While the most recent occurrence before PROOF was the deal between UTA competitors WME and NFT start-up Boss Beauties.